The Garden of Eden

Thanks to steel, people living Brescia who decided to stay home this August, had one more chance to enjoy the cool air of the summer evening: together with Fondazione Brescia Musei we organized the Garden of Eden, the first edition of the Cinema Nuovo Eden summer season. 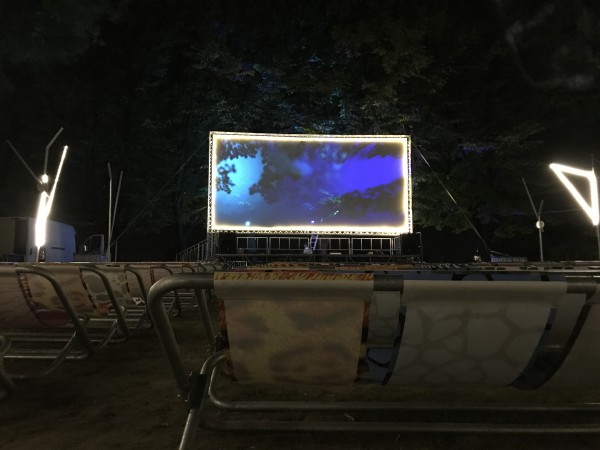 Set up in the Bastione San Marco, the former garden of the Zoo, the arena hosted every night 300 people who attended the show and the cultural event. Realized near the Specola Cidnea, it was designed by Perter Bottazzi, who payed homage to the Castle of Brescia drawing inspiration from a wild and lush fictional imagination. While establishing references to the former Zoo and to the mythological Garden of Eden, the scenographer put the steel, supplied by Morandi Spa, at the center of the scene: tubes and structures whose lines have been enhanced by gifted artistic hands; stretched out steel shapes, softened by the evening light and perfectly blended with the colors of the fabric; the innovative technology of the “silent cinema”, which removed the background noise by transmitting the audio to the audience directly through headphones.

As they stretched out towards the sky, the structures, realized with almost ten tons of galvanized steel, helped reaffirm the affinity, not only aesthetic and etymological, of steel and stars. A company can be innovative only if it observes and listens to ideas and intuitions coming from the territory where its roots are. 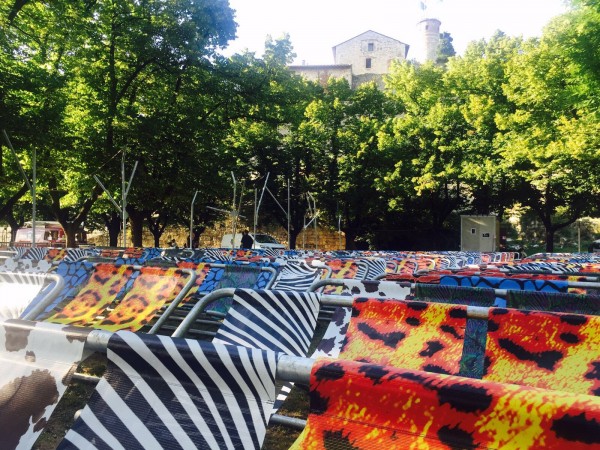 ASK FOR A QUOTE
AND BOOK CATALOG

MORANDI SPA is associated with:

X
By clicking on "Accept", you accept the storage of first and third-party cookies on your device, including profiling, to improve navigation of the site. You can decide to allow the reception of all cookies or only some categories of them.
Cookies policy has been updated since your last consent. Check the preferences you have already expressed about the categories of cookies you want to allow installation.